What Is Salsa Lizano?

What Is Salsa Lizano?

Salsa Lizano, also known as Lizano Sauce in English, was created in 1920 by the Lizano company in Costa Rica. It has since been purchased by the multi-national food company Knorr, a division of Unilver.

Salsa Lizano has become an increasingly popular sauce commonly found on restaurant tables throughout Costa Rica, Nicaragua and other Central American countries. Salsa Lizano's ingredients are water, sugar, salt and a variety of vegetables including carrots, cucumbers, onions, cauliflowers and peppers which gives it a slightly sweet and tangy flavor. As the Lizano company proclaims, "it's like nothing you've ever tasted before." Visually, it has a light brown color and of thin composition.

Salsa Lizano is used for a number of typical Costa Rican dishes including the most famous one of them all and the national dish of Costa Rica, Gallo Pinto. Gallo Pinto recipes

have many variations, but always consists of a combination of pre-cooked rice and beans mixed together and seasoned with various spices, including cilantro, peppers and onions.

Salsa Lizano has such an appealing taste that it is used on just about everything; steaks, chicken, burgers, french fries, eggs, beans, rice, cheeses and whatever else your taste buds desire. It's also considered an excellent marinade for meats. 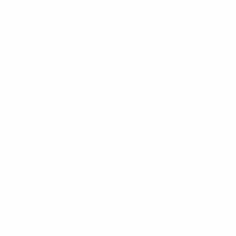